Posted on 3rd August 2021 at 12:52
In the same week that Central Government released a new version of the National Planning Policy Framework, Central Bedfordshire Council have finally adopted their Local Plan 2035. The whole process has taken nearly 10 years. The final vote was close for this controversial plan, described by one of the councillor as ‘a defensive shield’ and another as only ‘good in parts’. There were a number of dissenting councillors.
This is the beginning of a long term development process over the next 20 years and in lieu of the long timeframe, CBC have committed to a review of this plan almost immediately. Landscope are actively promoting potential development sites on behalf of our clients as part of this review process. In the time it has taken to adopt the plan, sites which we promoted have already come forward for development, such as a 21 house site at Northill, currently under construction. 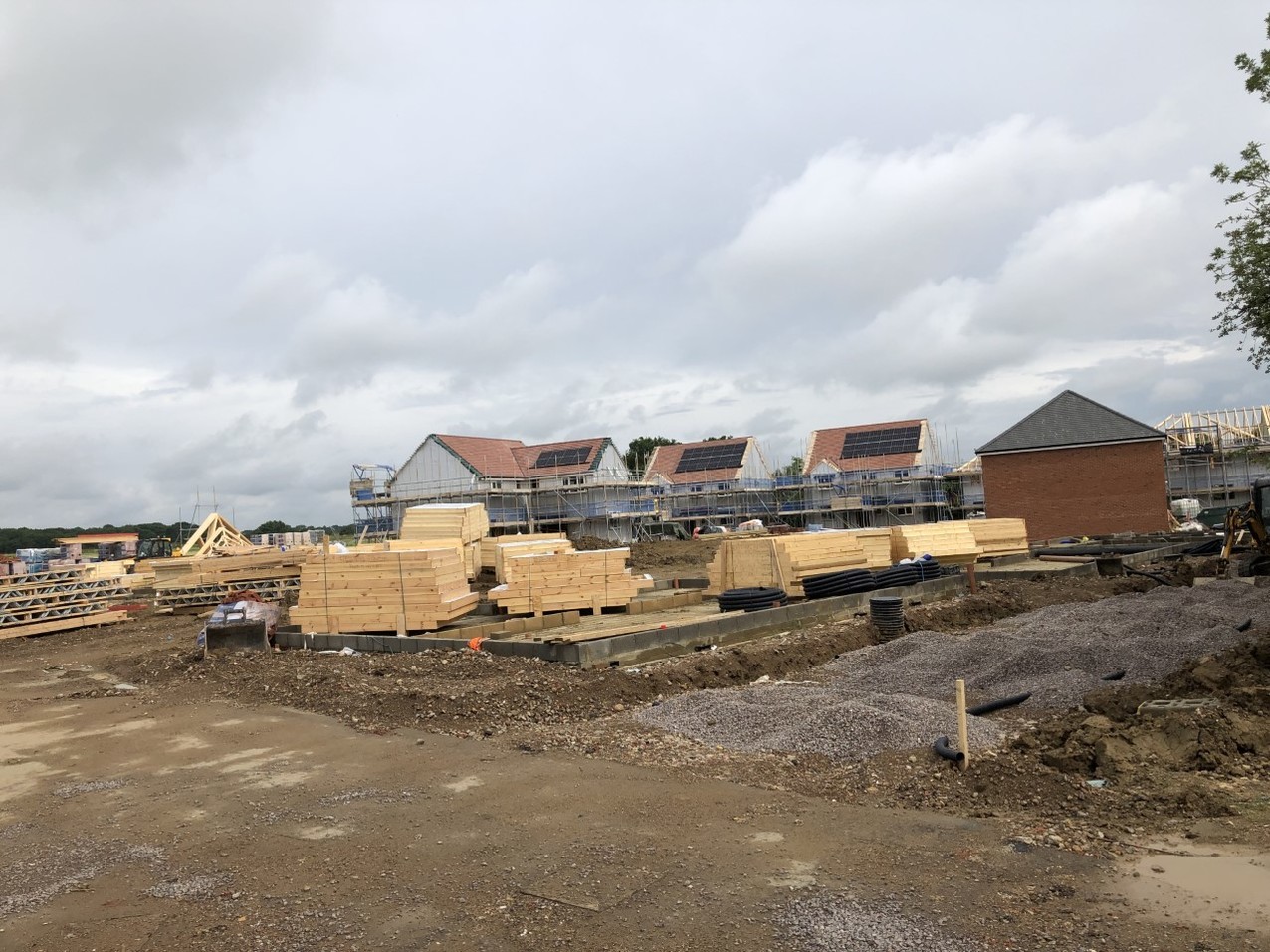